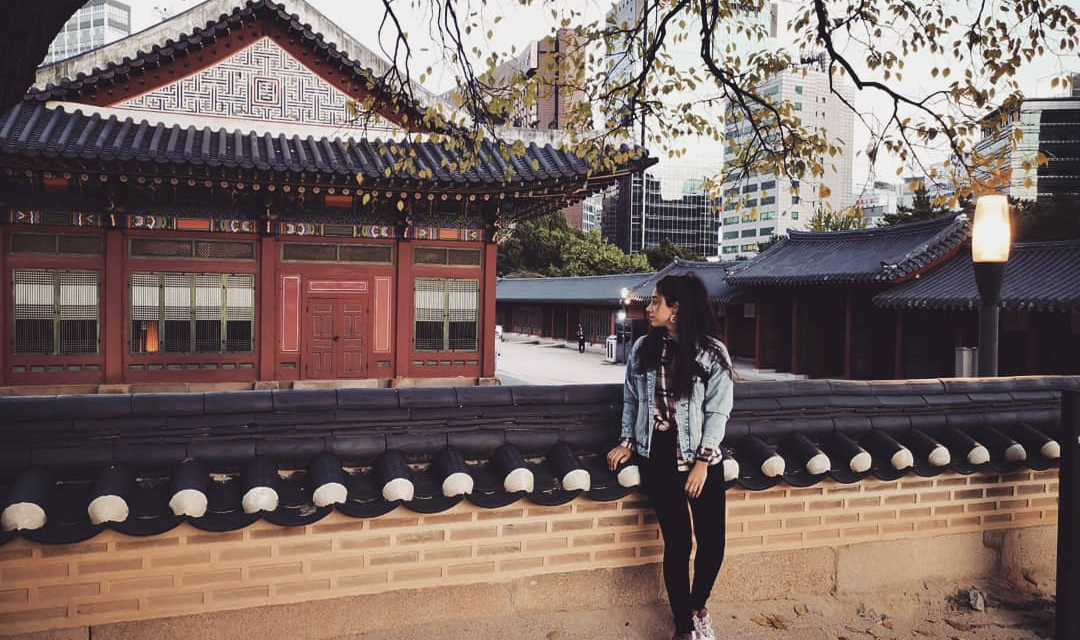 After you’ve shopped ’til you dropped in the many street markets and shopping malls around Seoul, you might be wondering what else to do in the city. If you’ve already visited the many palaces, taken a trip to Nami Island, strolled through Bukhansan National Park, and are still looking for less-touristy Seoul sights to see, allow us to open your eyes to a few more possibilities.

This restored ecological stream that stretches from Gwanghwamun to Dongdaemun was previously a popular laundry spot and playground. It’s recently become a Seoul tourist spot and a place for tourists and locals to rest, relax, and read the historical plaques put up for public benefit.

How to get there: Take Subway Line 5 and Exit 5 at the Gwanghwamun Station, then walk for 15 minutes before reaching your destination.

Looking for cool places to visit in South Korea? Lined with craft shops, galleries, traditional tea houses, book stores, and more, Insadong is a place you can shop for gifts and souvenirs, taste teas, and view art pieces amidst old Seoul alleyways and tiny streets.

How to get there: Take Subway Line 3 and Exit 6 at the Anguk Station, then walk for 7 minutes until you reach your destination.

One of Korea’s historic landmarks, Deoksugung is an off-the-beaten-track site among places to visit in Korea. It is one of the only ones with a Western style garden and fountain with modern designs, managing to bridge both traditional and modern architecture. The switching of the royal guards is one of the main sights to see (at 11:00, 14:00, and 15:30 except Mondays).

Architecture fans adore this recently-built structure looking like a tsunami made of glass and steel. Built in 2013, City Hall is one of the most popular Seoul tourist attractions for its modern reinterpretation of traditional Korean design. The cresting wave provides shade – much like the eaves found on palaces and temple roofs – over the original City Hall built from stone in 1926.

Step outside and get your Seoul sightseeing done around the Seoul Plaza, which hosts several activities throughout the year such as free performances most night in the summer and an outdoor ice-skating rink in the winter.

How to get there: Take Subway Line 1 or 2 and use either of the exits 1-7 at the City Hall Station.

Want a 360 view of the city? At approximately 235 meters tall, the N Seoul Tower has an observatory and revolving restaurant where you can enjoy the beautiful Seoul skyline. It sites in a 109-hectare park atop Namsan –the most central of the city’s four guardian mountains.

If you’re into active sightseeing, try one of the hiking paths to the summit. There’s one that follows the line of the old Seoul Fortress Walls for a dose of history.

How to get there: Get on the Namsam Circular Bus 2, 3, or 5, or take the Namsam Cable Car.

What do you think of our list? Have we missed out on anything? Let us know in the comments!

For more about Seoul, check out our Seoul City Guide.

Bangkok On A Budget: Complete 5D/4N Itinerary Under $200

8 Hassle-Free Countries to Travel to in 2022

10 Must-Do Things While in Istanbul, Turkey