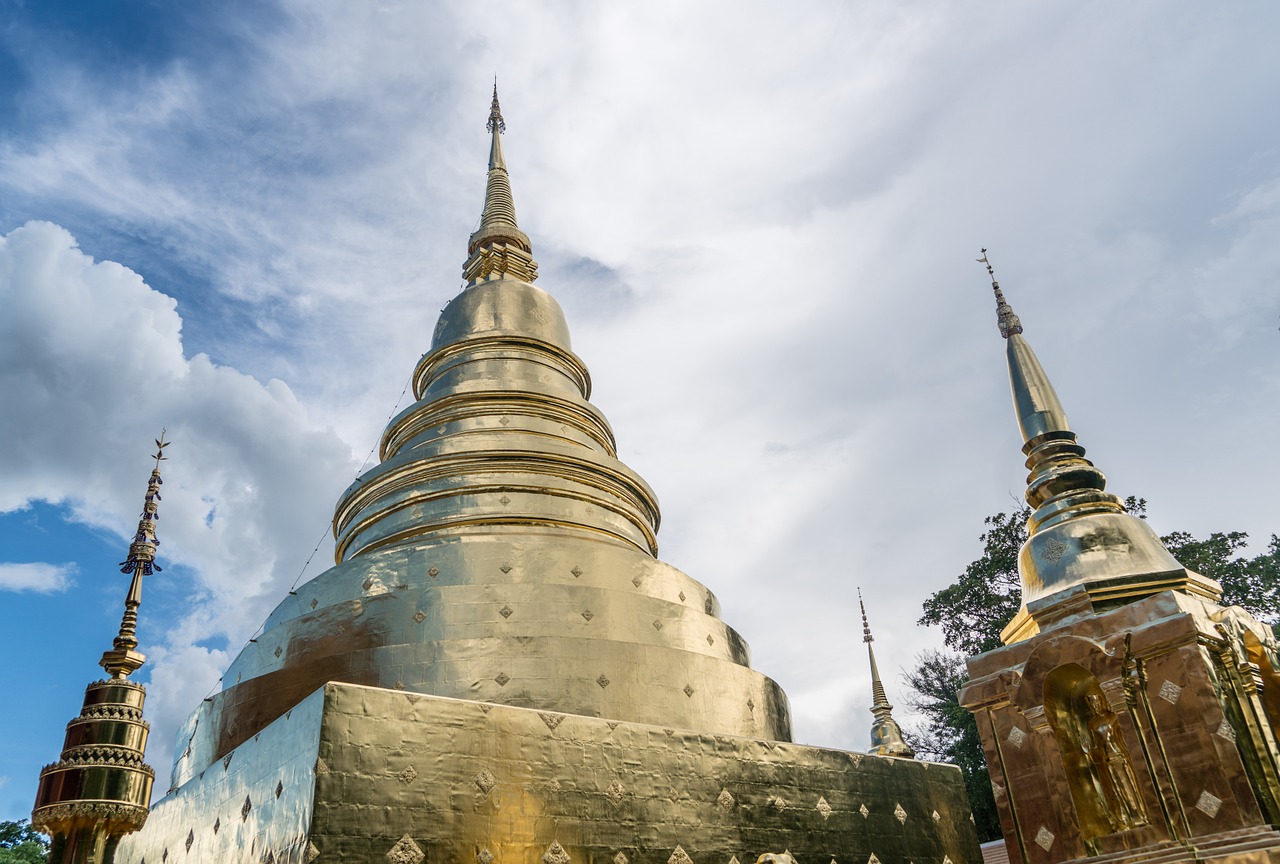 Those who have traveled to Chiang Mai city will agree it’s a gem. There are over 300 temples in the city, as well as countless colorful food markets and cozy coffee shops.

But it’s not just holidaymakers who have recognized the culture and cuisine of Chiang Mai as world-class. Monocle has created the Small Cities Index and ranked Chiang Mai as number 15.

So, why the Small City Index?

For travelers and locals alike, Chiang Mai city is an idyllic city to live, explore and visit. When wandering the sleepy backstreets and finding hidden temples and local restaurants, you won’t feel like you’re in a city whatsoever.

The lack of high-rise buildings and major highways mean reduced pollution in Chiang Mai as compared to Bangkok. Not only that, but there’s always the option to escape to one of Chiang Rai‘s surrounding national parks and totally Instagrammable temples. Doi Inthanon is one of the best places to hike, chase waterfalls and soak up mountain views.

Many people feel priced out of capitals

Prices are inflated in Bangkok, whether you’re renting an apartment or drinking on Khao San Road. Prices are generally cheaper in Chiang Mai, especially when it comes to street food. There are endless markets as well where you can eat like royalty for a couple of dollars. Don’t miss the Cowboy Hat Lady’s pork leg rice, famous thanks to Anthony Bourdain’s Parts Unknown.

Still looking for the best places to grab some grub in Chiang Mai city? We’ve got the ultimate Chiang Mai foodie guide for you!

Small cities have invested in culture, architecture and education to become key centers for manufacturing, technology and learning.

If you’re hoping to learn about Thai history, there are few better places to do it than Chiang Mai city. There are 300 temples to explore, either built in ancient Thai style (usually with red brick) or Burmese style with elaborate gold domes. These temples date back to the days of Burmese rule when the invaders destroyed and pillaged many Thai temples.

Get your fill of history and culture in this Chiang Mai Temples & City History tour!

By simply wandering the streets of Chiang Mai and ducking into temples, the architecture gives away plenty about Thai culture.

Technology has freed a generation to run their businesses and lives from second- and third-tier cities.

In recent years, Chiang Mai city has become the world’s biggest hub for digital nomads. By taking advantage of the cheaper prices in Northern Thailand, many foreigners and young Thai people have started businesses online while benefitting from the quality of life in Chiang Mai.

The city has responded to meet their needs: you’ll find stylish cafes with Wi-Fi, nightlife and ethical no-waste shops and restaurants. Tourists and locals also benefit from these flourishing independent businesses in Chiang Mai. There are very few global chains in town!

The top 25 small cities in the world

Have you been to any of the top 25 small cities in the world? How many have you traveled to? What do you think of this list? Let us know in the comments below!