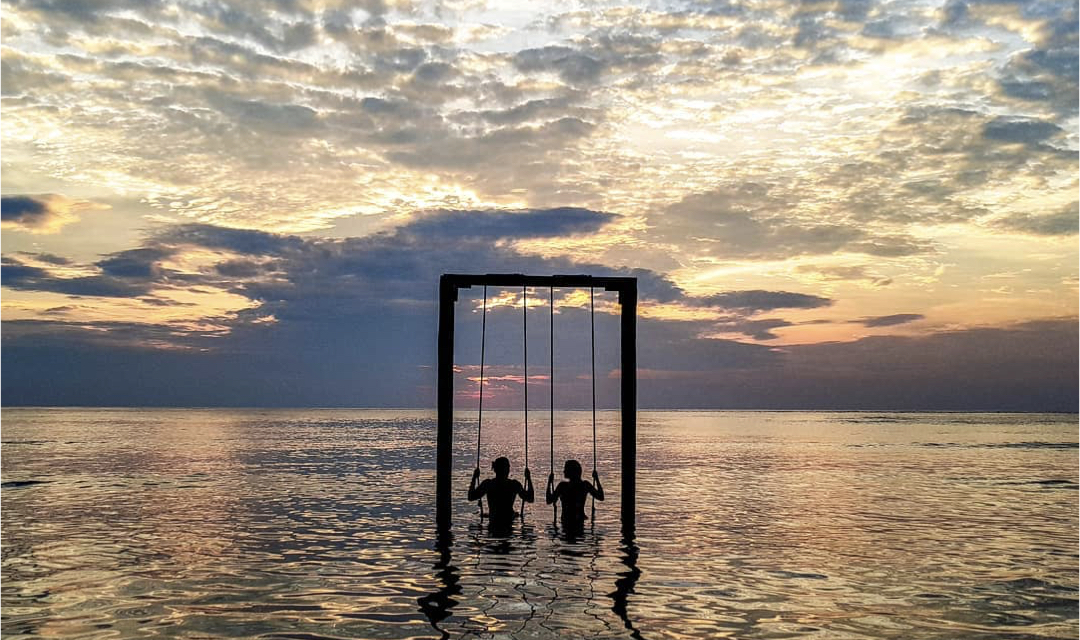 It’s been a busy year in travel, for our favorite destinations and many of us individually. As usual, there have been travel trends, mishaps and heartwarming stories in 2019.

Guess which city topped the charts in 2019 for the world’s most visited city?

Bangkok is the ultimate city for layovers because of its affordable flight connections around the world. Lots of travellers begin their Asia trip in Bangkok, while many others opt to visit for the culture and culinary scene in the Thai capital. Neither reason is a bad one!

Insta-tourism officially reached its peak in 2019. According to a recent survey conducted by Schofields, more than 40% of people under 33 prioritize ‘Instagrammability’ when choosing their next holiday spot. Sightseeing opportunities scored as the lowest priority on the millennials’ list below local cuisine and affordability. (Forbes)

Over 50 billion photos were uploaded this year, making it the biggest year for the app on record. A huge number of those photos were travel-related. the phrase ‘Insta-tourism’ was coined as a result of 40% of millennials choosing holiday destinations based on photos they’ve seen online.

Will the trend continue in 2020? It’s more than likely!

Unique accommodations are a top trend

A top travel trend in 2019 was unique and quirky travel accommodations. Jumbo Stay in Sweden is a refurbished airplane that allows guests to sleep in a luxury cockpit. Travelers to Asia can also stay at Jungdongjin Sun Cruise Resort in South Korea, an enormous static cruise ship perched on the edge of a cliff. It may look slightly terrifying but you can be sure total luxury awaits inside.

For more of the top quirky hotels in 2019, check out this blog from the Luxury Travel Expert.

A report from Skift predicted that food tourism would be a big trend in 2019. From wineries to sampling the pizza in Italy, many people are traveling for food-related experiences. Seoul even held its own kimchi festival in 2019 where guests could share and sample kimchi, browse market stalls and make their own fermeted treats.

Another factor that may have influenced food tourism in 2019 is Netflix’s foodie documentaries. The Street Food series follows local chefs in different cities around Asia, following their rise to fame and the obstacles they had to overcome.

Meanwhile, the Taco Chronicles, which launched in September 2019, set out to find the best taqueria in Mexico City. Chef’s Table highlighted the stories and restaurants of the best chefs in the world from the wilds of Patagonia to small towns in Italy. Shall we coin this phenomenon ‘screen to table’?

In April 2019, a travel disaster nearly occurred in Mongolia. An elderly Chinese woman threw a handful of coins into the plane’s engine while boarding the aircraft. After the flight had been evacuated for safety reasons, it became clear she had thrown the coins to wish for good luck and a safe flight.

Meanwhile at Munich’s 2019 Oktoberfest, attendees attempted to steal over 100,000 beer steins. Workers at the event reported to having found 96,912 beer glasses hidden inside customers’ bags as they left the event.