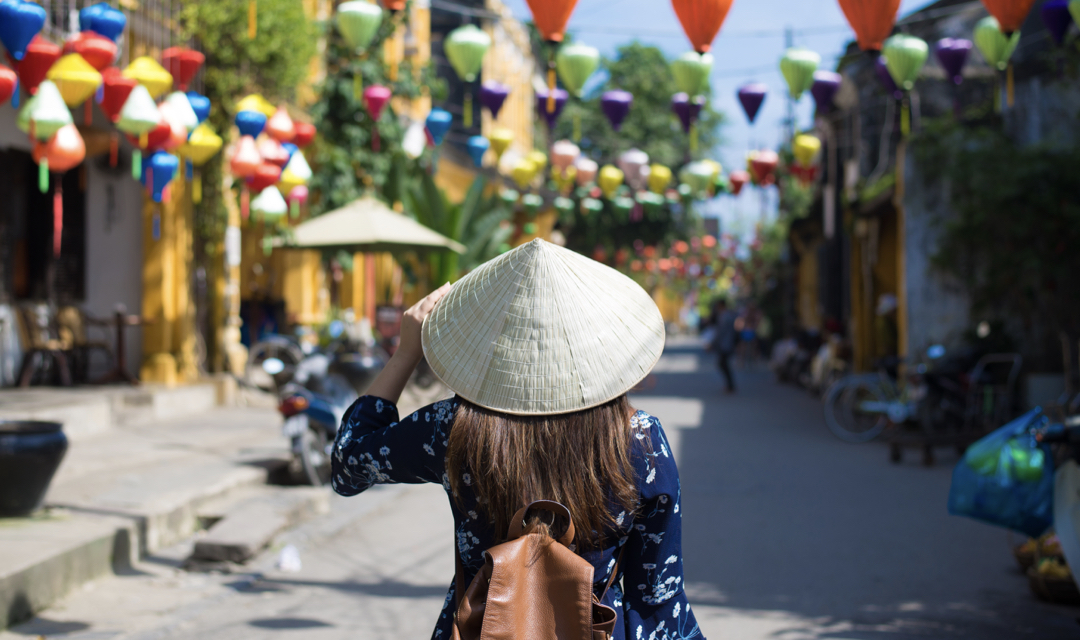 Once a flourishing trading port, the charming city of Hoi An, Vietnam has retained many of its traditional roots. With its quaint old-style architecture and an impressive mix of shophouses, food streets, and art galleries (not to mention colorful lanterns and other Instagrammable spots!), it’s no wonder this once-sleepy town has garnered international attention from tourists all over the world.

Many travellers pass through the nearby city of Da Nang to visit the UNESCO Heritage Old Town of Hoi An. Otherwise, you’ll be coming from the more popular cities of Saigon or Hanoi (Also Read: How to Get to Hoi An from Hanoi and Back). Either way, read on to plan your visit to Hoi An and get the best of it!

If you’re ready to book your next flight out, but are wondering when to go or what months to avoid going, what the weather in Hoi An is like, etc., don’t worry. I’ve got you covered!

What are the seasons in Hoi An?

Like most of its Southeast Asian counterparts, Hoi An has a tropical climate, which means that the year is divided into two main seasons: the wet or rainy season and the dry or hot season. The rainier months of the year run from August to January, while the drier months of year run from February to July.

What is the average temperature in Hoi An?

Does Hoi An experience monsoons?

It is not uncommon for Hoi An to experience heavy rainfall and the occasional typhoon or monsoon. Due to this, flooding can occur in the city – and while not a complete deterrent – can put a bit of a damper on your stay. The rainy season in Hoi An is heaviest from September to December, with the most rainfall in October.

When is the best time to visit Hoi An?


To get the most out of your stay, the best time to visit Hoi An would be during the dry season. You can go from February to August or even early September and have relatively good weather when strolling through the streets of Hoi An. We’d aim for February to May.

If hot weather is something you’d like to avoid, skip going to Hoi An in June, when it is simply uncomfortably hot and heavy. The coolest time (read: pleasant) is in January or December.

Is there a time one should avoid visiting Hoi An?

Since Hoi An activities usually include a lot of walking, one of the worst times to go to Hoi An would be when the rainfall is heaviest. Try to skip out on a trip to Hoi An in October, as the monsoon season is said to be at its peak during this time.

Ready to plan your trip to Hoi An? When will you be visiting? Let us know in the comments!